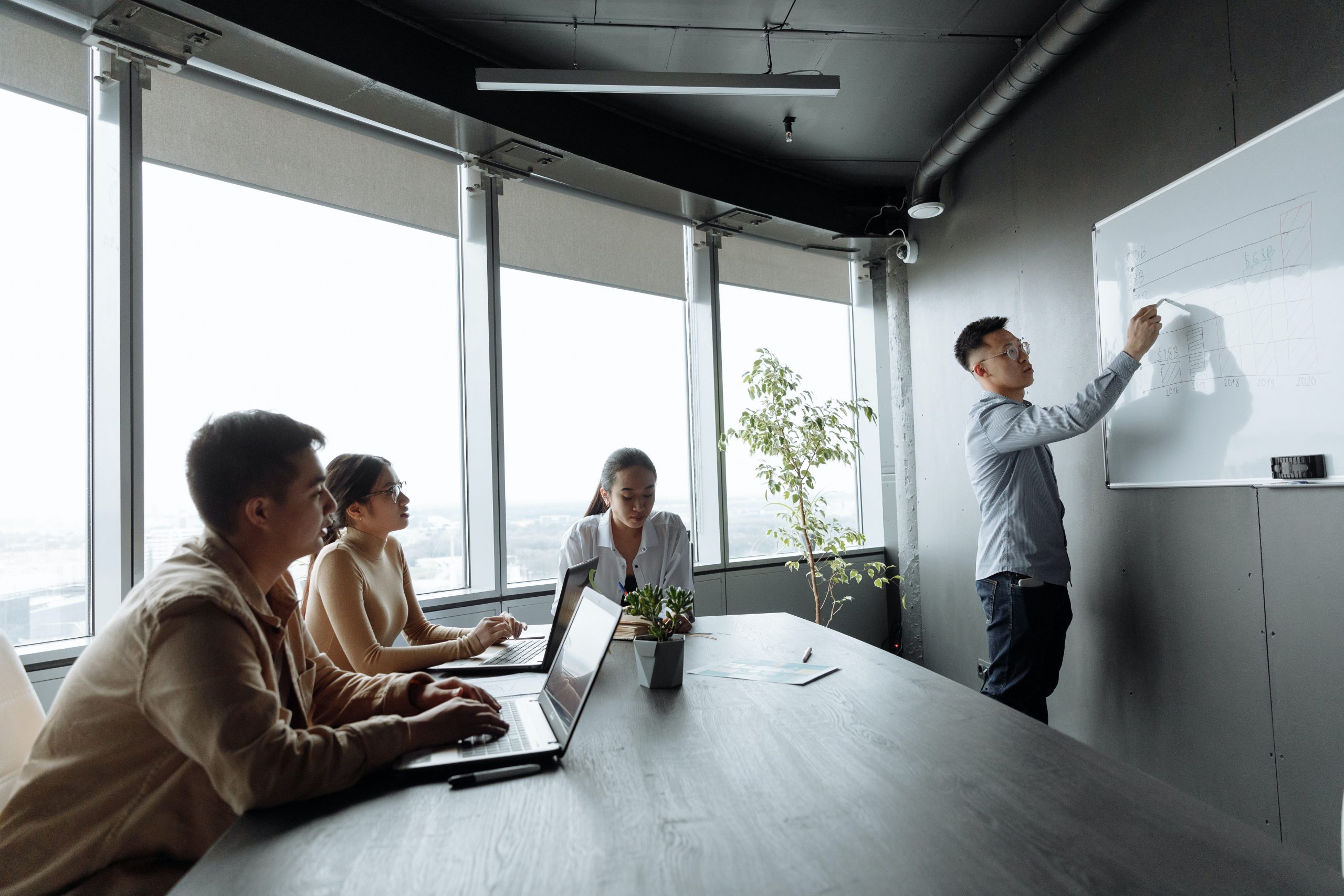 By Doug Bennett aka The Goals Guy®, with special guest Paul Avins

Exploring a new perspective is a fantastic way to help you set or update your goals.

If you’ve been an avid follower of mine for a while (waves!), you’ll know that I love to use the S.M.A.R.T. acronym when I set goals.

I use it to represent, and ensure my goals are, Specific, Measurable, Achievable, Realistic and Trackable.

I have had great results with my S.M.A.R.T. goals; you can read about how I went from the brink of bankruptcy to becoming a millionaire in my books. I’m always open to a new point of view when it comes to goal setting, so when business coach, mentor, investor and speaker Paul Avins commented on one of my LinkedIn posts that he had a different perspective on S.M.A.R.T. goals, I knew it would be inspiring to invite him onto my Goals Do Come True podcast.

In this blog, I’ll share Paul’s version of S.M.A.R.T. goals so that you can tap into a fresh perspective and drive your own goals forward.

Tapping into your motivation

As with many high-flying entrepreneurs, Paul had a tricky start to life. He was offered up for adoption at four weeks old, which resulted in him feeling like he always had to prove his worth. He was also diagnosed with dyslexia in his teenage years.

However, these experiences gave Paul additional fuel to make something of his life. He now has a track record (17+ years) of helping business owners generate hundreds of millions of pounds of additional sales, profits and shareholder value.

A deep dive into a new S.M.A.R.T. perspective

Paul: “We need to stop and ask what’s the strategy here that we’re trying to put together? For me, it’s the thing that underpins everything. It’s about the road map and figuring out where you’re trying to go and what the destination is in relation to where you are now. Are we building for acquisition? Are we building for a trade sale? Are we building to sell it to the team? Are we building to create a better lifestyle? That’s cool, too, by the way; but you have got to be really clear on what the strategies are, or else you get sucked into doing what everyone else is doing. And then one day you wake up and realise that you haven’t created any value at the end of that journey that you can monetise!”

Paul: “It’s got to motivate you! If you’ve got a goal that doesn’t interest or motivate you, it doesn’t matter how measurable it is, you’re never gonna do it. If you don’t wake up in the morning excited to chase it down, what’s the point? It’s going to require change and it’s going to be hard at times, so there’s got to be that level or kind of motivation around it. Know why you want it.”

Paul: “Ideas are perishable. If you don’t do something really quickly with your goal, someone else will; that’s how it works. We’ve all had ideas where we don’t take action then realise a few years later that someone else has built a really successful company or brand on the same kind of idea. You might have had the idea and so did they, but the difference is they actually did it. Ideas don’t create income.

You must take action on a consistent basis; and if you’re not, you need to ask why you’re not being consistent and congruent with what you say you want. If you want to get fit, then you can’t go out drinking alcohol every weekend, ignoring your nutrition or skipping workouts; you’re either lying to yourself or you’re not committed.

You need to learn to handle the lag time between identifying what you want and getting the result. That’s the gap that causes most people to lose motivation and stop taking action.”

Paul: “If you are going to go out and achieve your goals, you have got to be resilient because you will take a hit here and there, stuff will not always go your way. Things that you thought would happen, won’t happen. People will do stupid stuff. If you’re going to move forward, make a difference and do worthwhile stuff in the world, you need to be resilient about it so you can keep going. Anyone can get fired up in a minute, but can you keep going when it’s brutally tough? You have to be prepared to stand in the space where it feels really uncomfortable, and that takes resilience.”

On the Goals Do Come True podcast, Paul shared an amazing story about how his wife suffered a brain haemorrhage and was in a coma. Medical professionals told him she would be in a coma for three weeks then it would take more than six months to recover, but Paul set the goal of cutting that recovery time by at least half. He used visualisations, filled her hospital room with affirmations and positive images, and did everything he could to speed up and support her rehabilitation. His wife returned home within three months.

Paul: “You must be able to track progress. The biggest reason people feel stressed out is because they focus on their business problems, which kills their energy. When you track progress, your level of motivation will go up. My wife and I go out once a month for breakfast and review all the positive things we’ve achieved in that month.

We also get together as a family and ask how we can support each other more, what we’ve learnt and how we can be better as a family. If you’re not tracking stuff, it’s difficult to feel you’re making any progress, and progress is one of the best positive-energy generators you can ask for.”

I loved exploring Paul’s perspective on the S.M.A.R.T. method of goal setting, and I hope that it’s helped you refine your goal-setting approach; you might like to tweak what each letter represents if it helps you gain momentum.

In my podcast, Paul also shared some fantastic wisdom on the dos and don’ts when it comes to taking massive action and bringing your goals to reality. Look out for more on that in my blog 10 Goal-Setting Insights To Catalyse The Results You Want coming out on July 11th.

If you’re excited to get started on your goal-setting journey right now and would love my professional support, why not  book a discovery call?

Why Personal Growth Matters (Even If You’re Already A Success)

By Doug Bennett   If you were chilling out on a sun lounger, what would you immerse your... 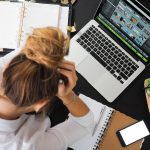 How To Stay Committed To Your Vision When Times Are Tough 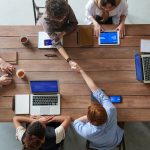 Embrace These 5 Steps To Bring Your Goals To Reality 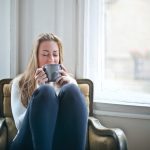 3 Ways To Enjoy A Guilt-Free Break From Your Business