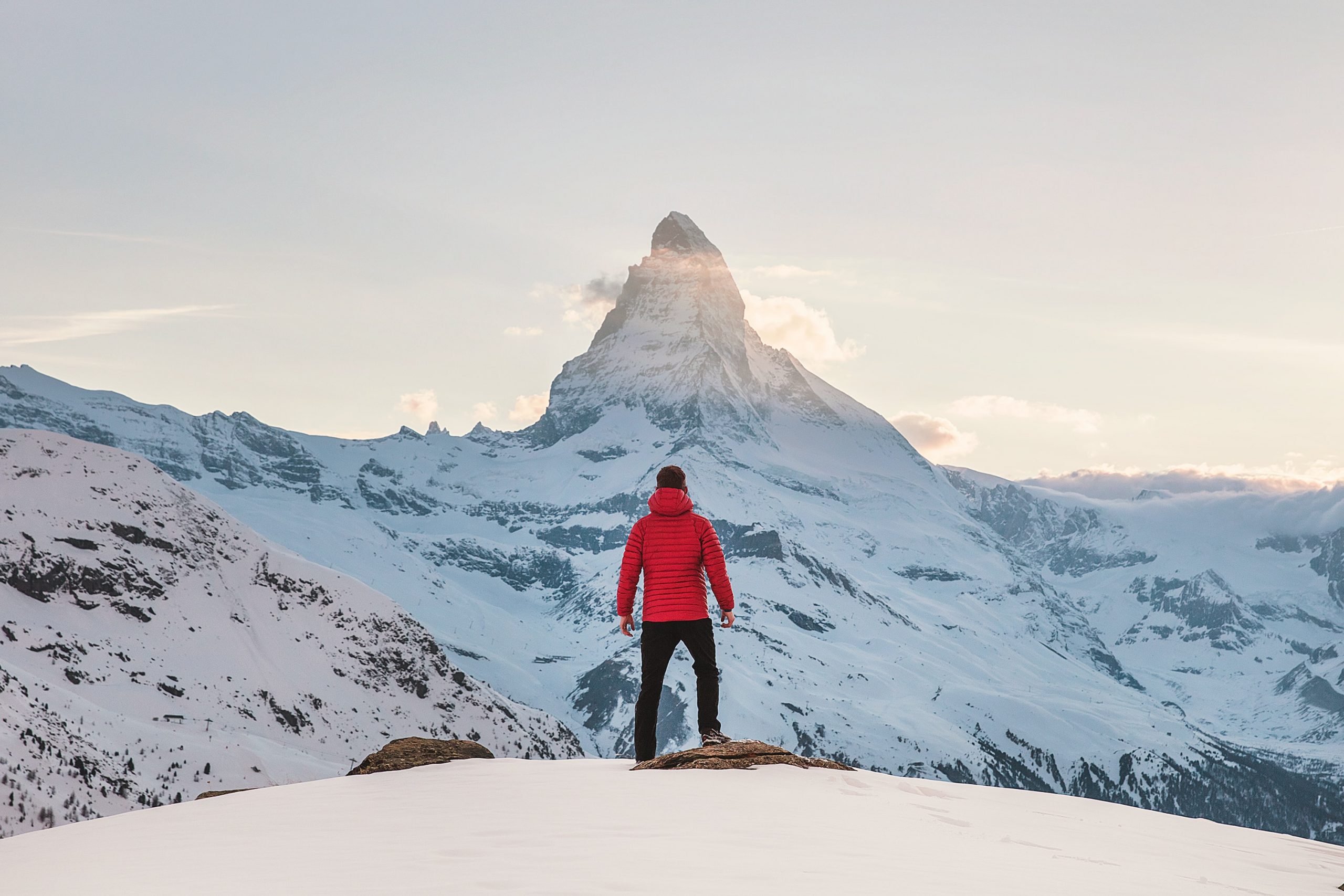 Have you ever reached a major milestone en route to one of your goals and instead of celebrating it, measured your progress against someone else’s?

It’s soul crushing, demotivating, and it keeps you stuck!

What if you had a way of assessing your progress that was guaranteed to inspire you to keep going?

Mike Malatesta, entrepreneur, coach, investor and bestselling author, has a brilliant philosophy to help set you up for success. Mike was fired from his corporate job aged 26. He has since set up and sold two industrial waste businesses, one for an eight-figure sum and one for nine figures.

You can hear our full conversation on the Goals Do Come True podcast.

The secret of his success

When I hear of a business owner achieving phenomenal success like this, I’m eager to know the intricacies of their goal-setting process, and how much they involve their team.

Mike: “The team you bring on board has to believe in your purpose and vision; you will have a much easier time getting them to drive towards the goals.

I always start a goal with ‘I will’, or ‘we will’. It’s really hard for people to rally around a goal that’s not theirs. If I have a goal to achieve two million dollars in sales this quarter, that’s fine, but it’s ‘my goal’. When I say ‘we’ (and the team has already bought into the idea), they also take ownership of the goal and want to progress towards it.”

How to build trust in your ability to accomplish goals

Mike knew from the outset that most of his staff didn’t have personal goals, and because they had not built up their “win mechanism” or created “muscle memory” of success, they doubted their own ability to contribute to the overarching company goals. To remedy this he created an inspiring environment where each of his 100 staff set their own personal goals.

The results spoke for themselves.

Mike: “Ideally, of course, the mission they created for themselves would have an impact on helping us reach the company goals, but I also wanted them to create the belief that they could achieve their own goals.

We employed many different kinds of people, including office workers, truck drivers and tank cleaners, who would normally go through life without anyone asking them about their goals. It was one of the toughest things we ever did; it was uncomfortable for some people to think about their future and it was exciting to see their breakthroughs. Some of them read a book for the first time! By creating an environment that encourages people to become achievers, we created a huge positive impact that supported the company too.”

How to reinforce your position as a leader

I loved Mike’s strategy of getting the whole team involved. It’s easy to dismiss that idea as too time-consuming, but if you have a motivated and happy workforce with each person moving towards their own goals, you create an amazing ripple effect that can lead to a happier, more productive team.

Mike’s mini personal goal-setting strategy also supported people to believe in him as a leader.

Mike: “If you’re always taking people down a road that they can’t get to the end of, they begin to question whether they should be following. They need a blend of goals so that they can easily achieve some quickly; that builds faith in their ability to reach the bigger ones.”

How to consistently progress your goals

It’s evident that Mike had brilliant methods of igniting passion in his team. It’s a talent he now extends to the entrepreneurial community through his How’d It Happen? podcast. The podcast inspires, activates and helps maximise your personal greatness, especially if you have a massive goal and don’t know where to start!

Mike: “When I speak to people on the podcast, I dig really deep; I want people to recognise that if someone achieves a level of success, they have already been on a journey to get there. Otherwise they measure themselves against where they are now without connecting the dots and realising that that person was potentially exactly like them at some point in their life.”

Why you need to focus on where you started

Mike: “When we measure progress, we need to stop looking outwards and start to look inwards; take confidence from that, and keep moving forward. When you compare yourself to others or to where you want to be, you are in a bad place; you won’t always measure up. You want to get out of that space as quickly as possible and focus on how far you’ve come, because personal progress will motivate you and prove that you are making progress.”

From my experience, if you measure your success based on your starting point, you’ll be one of the happiest bunnies on the planet.

Do you have big goals for your life and business? What do you do to keep yourself motivated and on track? You might like to check out my new book Think Simple Win Big: How to Build the Business of Your Dreams With a Few Simple Goals to find out how to forge ahead despite any self-doubt. If you’d like coaching support to drive a service-based business forward, drop me a line at doug@dougbennett.co.uk.

Do you have big goals for your life and business? What do you do to keep yourself motivated and on track?

You might like to check out my new book Think Simple Win Big: How to Build the Business of Your Dreams With a Few Simple Goals to find out how to forge ahead despite any self-doubt. If you’d like coaching support to drive a service-based business forward, drop me a line at doug@dougbennett.co.uk. 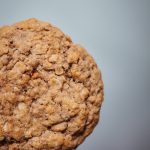 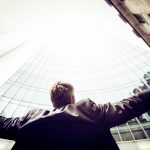 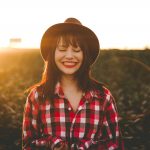